“History is the past, present and future” 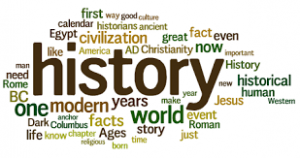 Members of the Department:

The History Department strives to provide pupils with the historical knowledge and understanding to help them become more aware of the world in which they live, both locally and globally. As young historians, they will understand those influences which have shaped the past and which might influence the future. In addition, History has a significant role to play in promoting the development of the pupils’ literacy, numeracy and ICT skills.

Year 10
Causes and Consequences of Partition
The pupils study reasons for the partition of Ireland, from the Irish Famine onwards. They investigate the effects that this has had on Ireland, with particular emphasis on Northern Ireland.
The Holocaust
The pupils study the circumstances during which the Holocaust took place in Germany. They learn about the events leading up to it and the impact it had on the Jewish population. 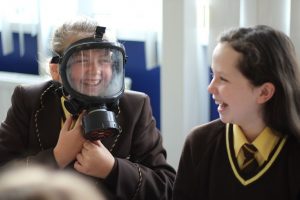 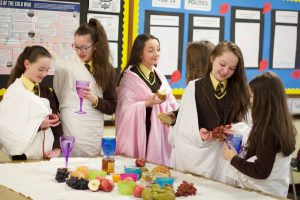