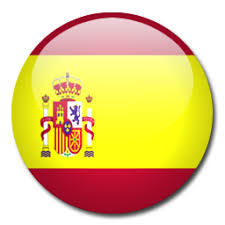 Members of the Department

Almost half of all UK and Irish businesses say they want people specifically for their language skills, and they recognise that not having such employees means they are losing out!

The study of Spanish in Loreto is not only useful for later life, but also enjoyable and stimulating.

Studying a foreign language such as Spanish also develops a range of study skills useful across the curriculum, including memory training, listening and reading comprehension, accuracy in writing and spelling, applying concepts, and identifying patterns. 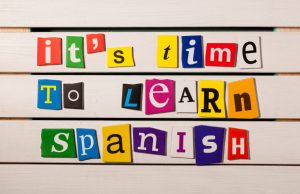 Spanish is introduced to the student body in Year 8. It is delivered to all class groups on two periods per week. From Day 1 there is a strong emphasis on the features of Spanish pronunciation, accents, and intonation, allowing pupils to quickly feel confident enough to speak and read aloud.

Did you know that because Spanish is very nearly phonetically perfect, once you know the basics, you can look at almost any word and immediately know exactly how to pronounce it! 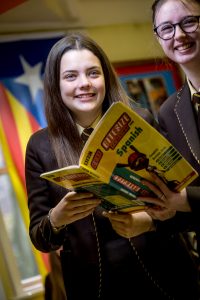 With some 500 million speakers, Spanish is the fourth most commonly spoken language in the world. Only Mandarin, English and Hindi have more speakers. 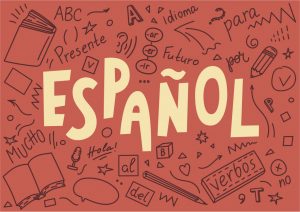